81 per cent of those interviewed in a provocative survey do not hesitate as to flat or globular the planet Earth is.

It however appears that 8 per cent agree with the statement “The planet Earth is flat and what is everywhere written that it has a form close to a sphere is untrue”. The rest struggle with answer. 74 per cent agree that people had stepped on the Moon, 9 per cent disagree while the rest are hesitant. 15 per cent agree with the opinion that vaccines are most often harmful for the people, 58 per cent uphold the opposite stance while 27 per cent declare to have no opinion. 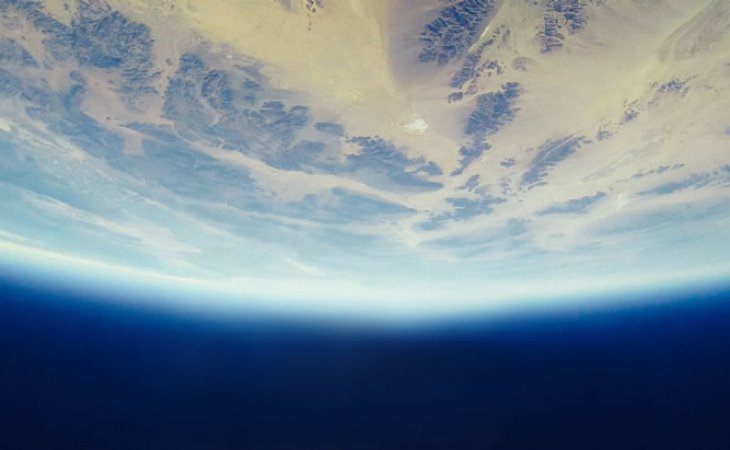 These are the data from the latest “Gallup International” survey representative for the adult population of the country: a survey which is independent from external funding and part of the programme for monthly surveys with a quarter of a century record. The questions are of course experimental and should be interpreted as little more than hypotheses. These issues can be possibly treated with different techniques of questioning or more different wording.

Even if we accept that the question for the form of the Earth is not sufficiently clear, not entirely correct or that such statements make some people agree without reflection, the share of 8 per cent is not negligible even when calculating the possible statistical digression.

Here one should add those 11 per cent who struggle to answer. Thus a total of 19 per cent from the adult Bulgarians are hesitant on the issue of the form of the Earth or are not fully able to comprehend the question about its form while the remaining 81 per cent are answering according to science. These are mostly people of marginal social background which almost excludes the option of someone joking with answering, for instance.

The respondents were also asked if they agree with the statement “People had gone to/ stepped on the Moon”. It appears that 74 per cent agree while according to 9 per cent this statement is untrue. The rest struggle to answer.

The most educated are also the most certain ones. Such a statement checks knowledge and general culture as much as the affinity to conspiracy theories, and also distrust of commonly accepted facts. The largest share of people in Bulgaria clearly prefer official sources, information and theories although the share of those hesitant cannot be dubbed minor.

Regarding the widely commented issue with the vaccines, 15 per cent agree that they are most often harmful for the people, 58 per cent disagree with this statement while 27 per cent are unable to form opinion. The data show that statements about the harm of vaccines do not enjoy great popularity although one should not neglect the share of negatively oriented people. On this issue, as well, education plays the decisive role.

The data are from the independent from external funding research program of “Gallup International” for “face-to-face” surveys through tablets. The survey was conducted among 824 people between March 1 and 8. The maximum standard deviation is ±3.5% in 50% shares. 1 per cent of the sample equals about 55,000 people.