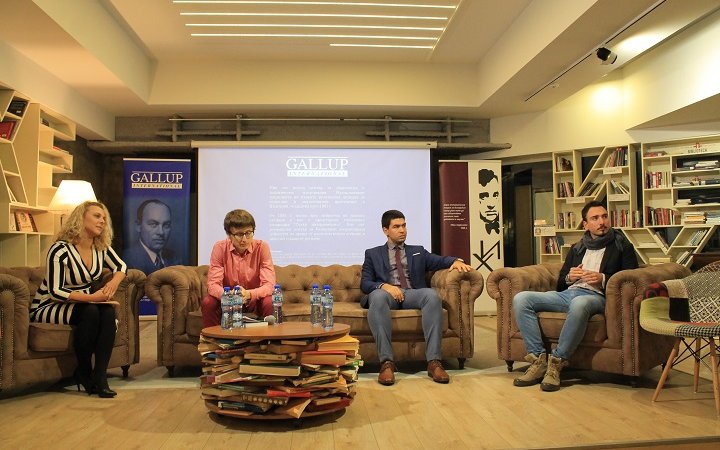 Good examples and perspectives for the country came by the Young Roundtable, thirty years after the democratic change in Bulgaria. The Forum, organized by Gallup International and with the help of Ivan Hijiki Institute brought together visionaries and researchers from new the generation in Bulgaria.

The Young Roundtable refers to The Roundtable that started the transition to market economy, liberal democracy and opened the path for membership in political and economic organization of the Western world for Bulgaria.

Complete records of the event can be seen HERE – part one, part two, part three, part four. Conclusions and recommendations will be summarized in a special report very soon.

The discussion consisted three panels and was founded with recent sociological data, presented by Parvan Simeonov. According the survey in the past decades our society has been slowly and gradually accustomed to capitalism, but it does not seem to understand (and accept) the resulting inequality.

The first panel was dedicated to inspiring examples and know how. The chairwoman of the National Youth Forum Ilina Mutafchieva pointed out the importance of working with the youth in Bulgaria and above all, stressed out the need of hearing out the voice of the young in the process of policy making.

The author of  “People who change Bulgaria”, who recently gained notoriety – young journalist Daniel Penev – shared with the audience some of the best examples of social oriented entrepreneurship among the new generation of Bulgaria. Penev also emphasized the need of balance between personal and public interest.

He was supported by Nikolay Nekov, President of the Youth Business Club. Nekov stressed out the need to disseminate good practises not only in Sofia, but in all regions of the country. Another young visionary – Radoslav Iliev – pointed out as first and foremost necessity the need of more solidarity society.

Unequal start and opportunities were also addressed by the popular youth leader Ivaylo Dinev in the second panel. The second part of our discussion was rather ideological and brought together young analysts and experts in various areas – from Orthodoxy, through conservatism and liberalism to anarchism.

The economic recipes for reform came from Georgi Vuldjev from EKIP. Vudjev argued about the systematic rejection of unpopular measures to reduce inefficient costs in Bulgaria. Young Orthodox publisher Angel Karadakov returned the conversation from politics and economics to values.  Anna Raicheva gave the international aspect in the context of international trade, technical progress and the fate of future generations. Gallup International political scientist Svetlin Tachev reminded the importance of civic participation in decision-making mechanisms.

In the panel the following readings appeared again: the rather right view of personal initiative, responsibility, good example and enterprise, and the rather left – about solidarity, overcoming severe inequalities, etc. On the one side stood the young researcher Teodora Yovcheva and Angel Zlatkov from “My Bulgarian History” and on the other – Teodor Slavev from Bulgarian Institute for Legal Initiatives and Stefan Georgiev from Institute form Social Integration. The panel was moderated by Gallup International sociologist Yuliana Galyova.

Young political scientists took part in the final panel moderated by Gallup International researcher Yanitsa Petkova. Maraya Tsvetkova and Christian Stefanov started the debate, along with Ilia Elias and the chairman of the Student Club of Political Scientist Atanas Radev. The public was included in vivacious discussion and actively took part in the conversation with the students in Political science. Each of the participants tried to synthesize what Bulgaria needs the most in the future years in a single word. Solidarity, participation, awareness, hope, forgiveness, values were among the most frequent mentions. 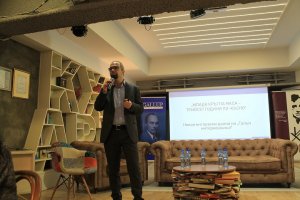 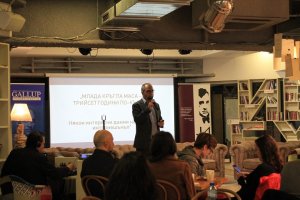 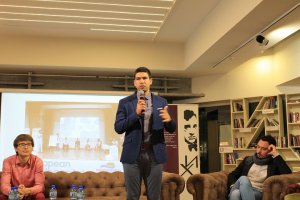 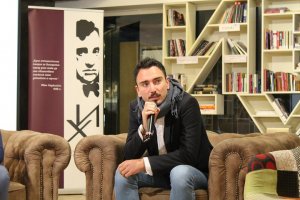 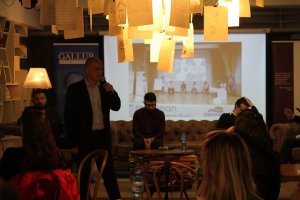 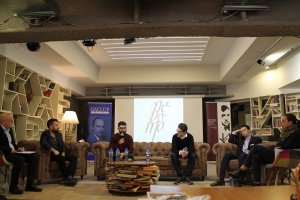 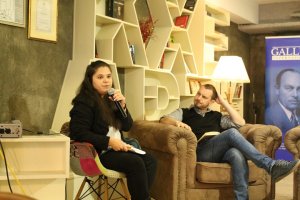 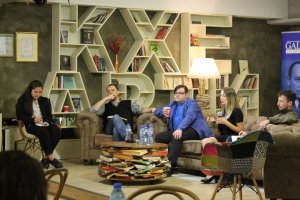 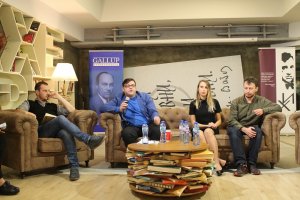 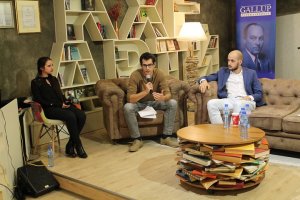 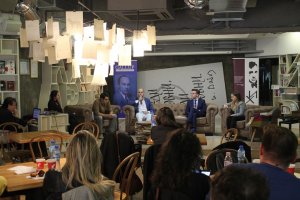 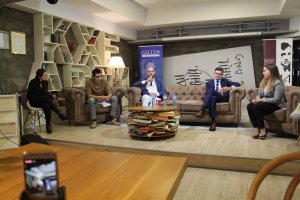 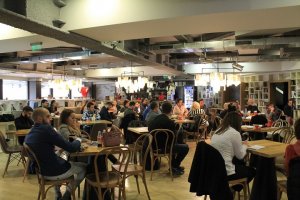