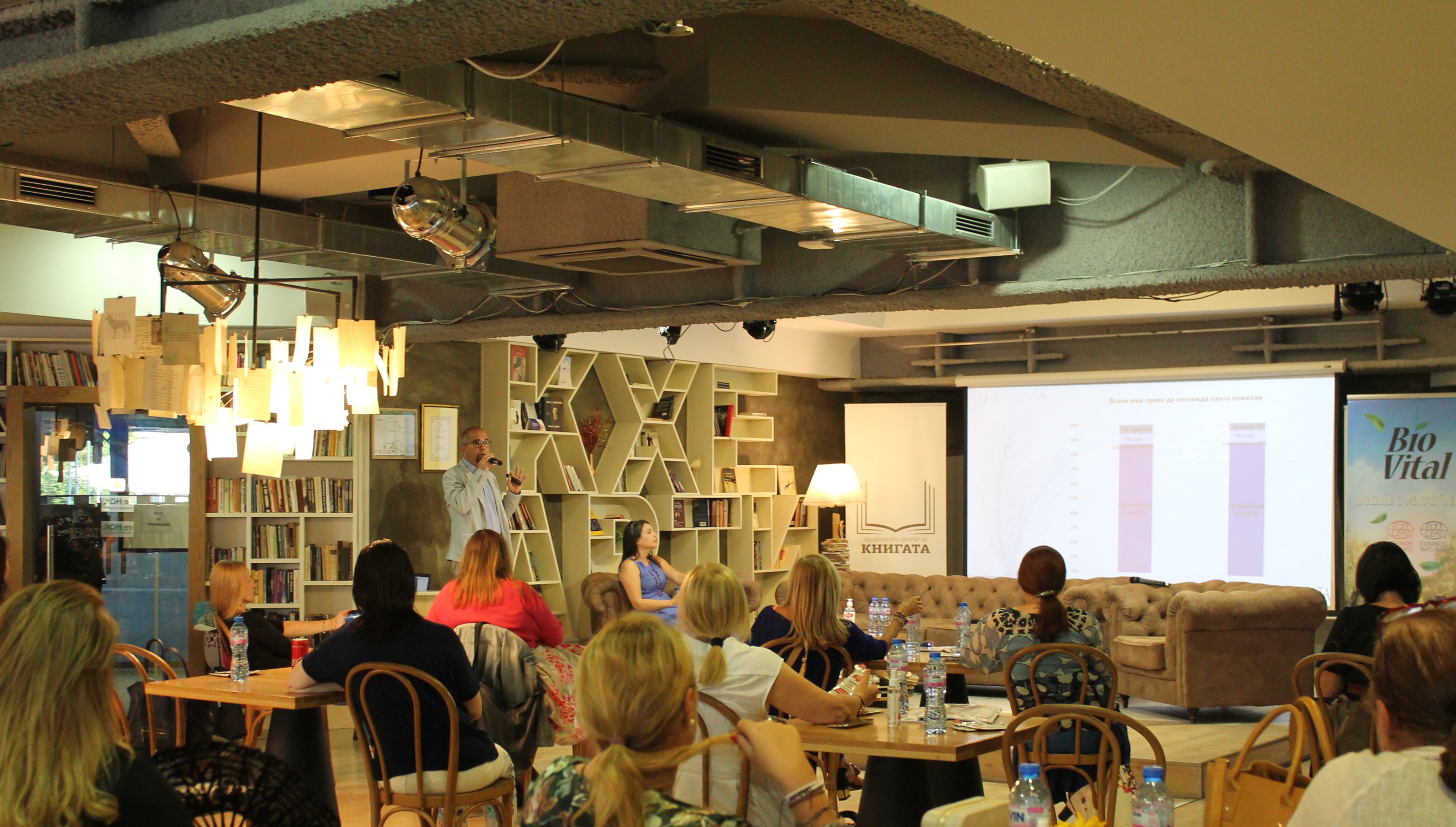 54% of Bulgarians consider themselves beautiful, and 72% approve of themselves. To be beautiful is of great importance in the contemporary world, the ways through which you can achive beauty are evergrowing – one of which is to be  confident in the perception about yourself and to belive in what you are. In the sociological data, there is a clear difference between the believe systems of different generations, furthermore there is a difference between men and women, when thinking about beauty. Angelina Jolie and Alain Delon  are considered by Bulgarians to be the most beautiful. However, they don’t win by a lot when compared to Nevena Kokanova and Stephan Danailov in the beautiful category.

The data is from a provocative research carried out by ‘Gallup International’ about self-esteem, beauty and values, requested by ‘The Woman Today’ and ‘Rubela Beauty’. The conclusions about the research, were announced at the ‘I’m what I’m’ discussion, which is part of a series of discussions named ‘Women. Technology. Time’, which is a joined product with the Women’s forum  for ideas.

Yes, nowadays to be beautiful carries much more importance; for the beautiful it would seem as though everything is a bit easier (almost 60% agree with that statement). Nonetheless, what are the factors of beauty? It would seem, that not only power, money or looks, are making you attractive.

For example, 1/3 of Bulgarians are approve of the statement that wealthier people look more beautiful, however 2/3 do not approve of that statement. 22% cosider, people with more power to be more beautiful. 68% however are on the opposite opinion, the rest cannot decide. Intelligence attracts (72% of respondents approve of that statement, across people with a university degree the percentage is bigger), kindness attracts (according to 82% of Bulgarians). Confidents makes use more beautiful (79%). To be artistic is sexy, believe more then half of the respondents. Meaning that you can act beauty.

Today it would seem that, a lot more attention is payed to beauty when people meet for the first time. Despite this, the mind is what makes the long term impression. Yes, it is true that those are just words – that is what respondents argue. Nonetheless in modern day society of information, exactly words have superpowers.

Fitness is becoming more and more important (almost 1/3 consider that it is mandatory), the physical ‘upgrade’ also; the nakedness (70% agree that contemporary clothes are too provocative). Also 57%, confess that it is more important how you look, than how smart you are. 58% say, that for beautiful people everything is easier. However, to be OK with who you are, it would seem to be the most important thing – in order to be beautiful in the eyes of others, it is necessary to be beautiful in your eyes. In short: it is becoming more and more important to be pretty, nonetheless the paths towards prettiness are more.  Because happy people look better. A shocking 86% or almost everyone, can agree. There are no real demographic differences in the answers given.

How about ‘standards’ the standards for prettiness also carry hardships (57% are recognized that, especially women). And everyone has the right to look as they see fit. With the last one 87% do agree. Just to note, blondness is not more attractive necessarily. Only 23% consider that blonde people are more beautiful by default. The clichés are not what they were. 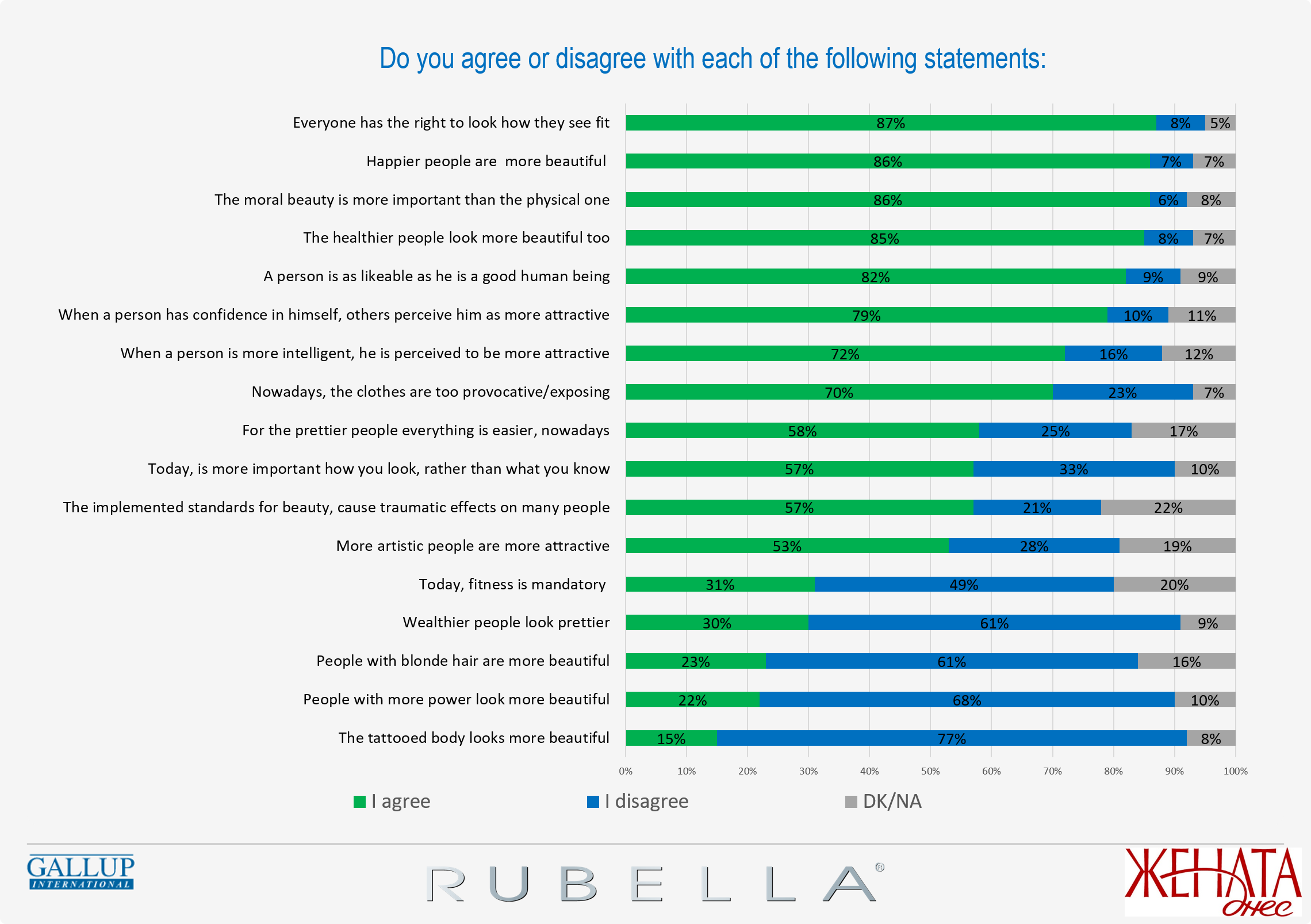 It would seem that, 58% of people in our country, confess of being affected by public opinion. Women are the older here are more. Logically, they use more resources for embellishment – 56% from women say that they use cosmetics on a daily basis. The percentage for men is not as low, 36%.

Most of the indicators, which are pointed towards materialism, show a somewhat manly superiority. And the most that are related to moral beauty, there women have a slight edge. It is absolutely possible for the divide not to be between women and men, but simply younger against older. It is known that the relative shares in the higher bracket groups are bigger across women – because of the higher longevity of life, they have. Because of this the moral bias is shown to be existent with women. When it comes to the younger, there a pragmatism is what stands out.

Nevertheless, when we try to fault young people for being materialistic, evidence show that they are more tolerant as well.

Older people would rarely say: everyone should look as they see fit. However, young people are not hesitant – the research is concrete about that point. An older person is hardly excepting that beauty is confidence. In young people there is no doubt.

When it comes to the self-recognition of ‘pretty’, men are equal compared to women. 55% of Bulgarian women consider themselves as beautiful and almost the same- 53% – Bulgarian men. The most important demographic, being age.

In the background of the popular bias nowadays and the targeted natural beauty, it is no surprise that this in the same sense is relevant to how beauty is being treated and kept – when purchaising a cosmetic product 14% say that they value products with natural and organic ingredients. It is true that what people argue is not aways the same as the actions they take, but the fact that they argue they do so, is a sigh that they want to do it. Especially younger people a.k.a. the new generation. 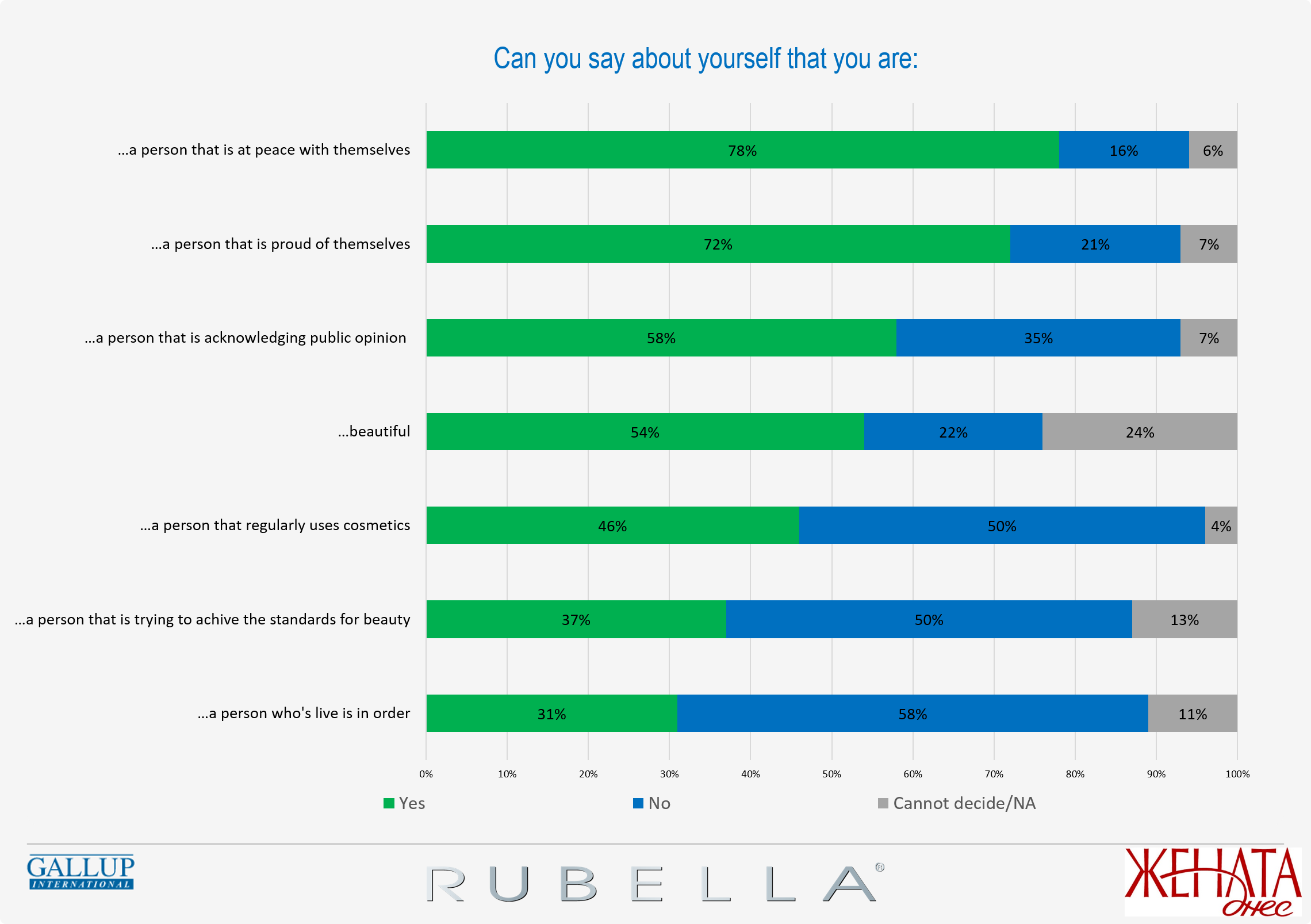 It is interesting that, Angelina Jolie (18% say that she is the most beautiful woman) and Alain Delon (according to 16% is the most handsome man) do not win by a lot compared to the other two, Nevena Kokanova (15%) and Stephan Danailov (15%).  The foreign stars win over our own mainly because of the younger people. The old timers like what is ours. Nevena Kokanova and Sofia Loren are idols for the oldest. Angelina Jolie is the same for the youngest. When in come to men, Stephan Danailov and Alain Delon are the favorites of the oldest, and Brad Pitt for the youngest. Of course, the list of ‘Gallup international’ is subjective – although it tries to be representative 🙂 .

The research was ordered by ‘Rubella Beauty’  and it was conducted between 1st and 8th of March 2020 across 813  18 and over Bulgarians with the method ‘face to face’. The data is relevant for the people 18 and over of the country’s population. The maximum standard deviation is ±3.5% at 50% shares. 1 per cent of the sample corresponds to about 55,000 people. 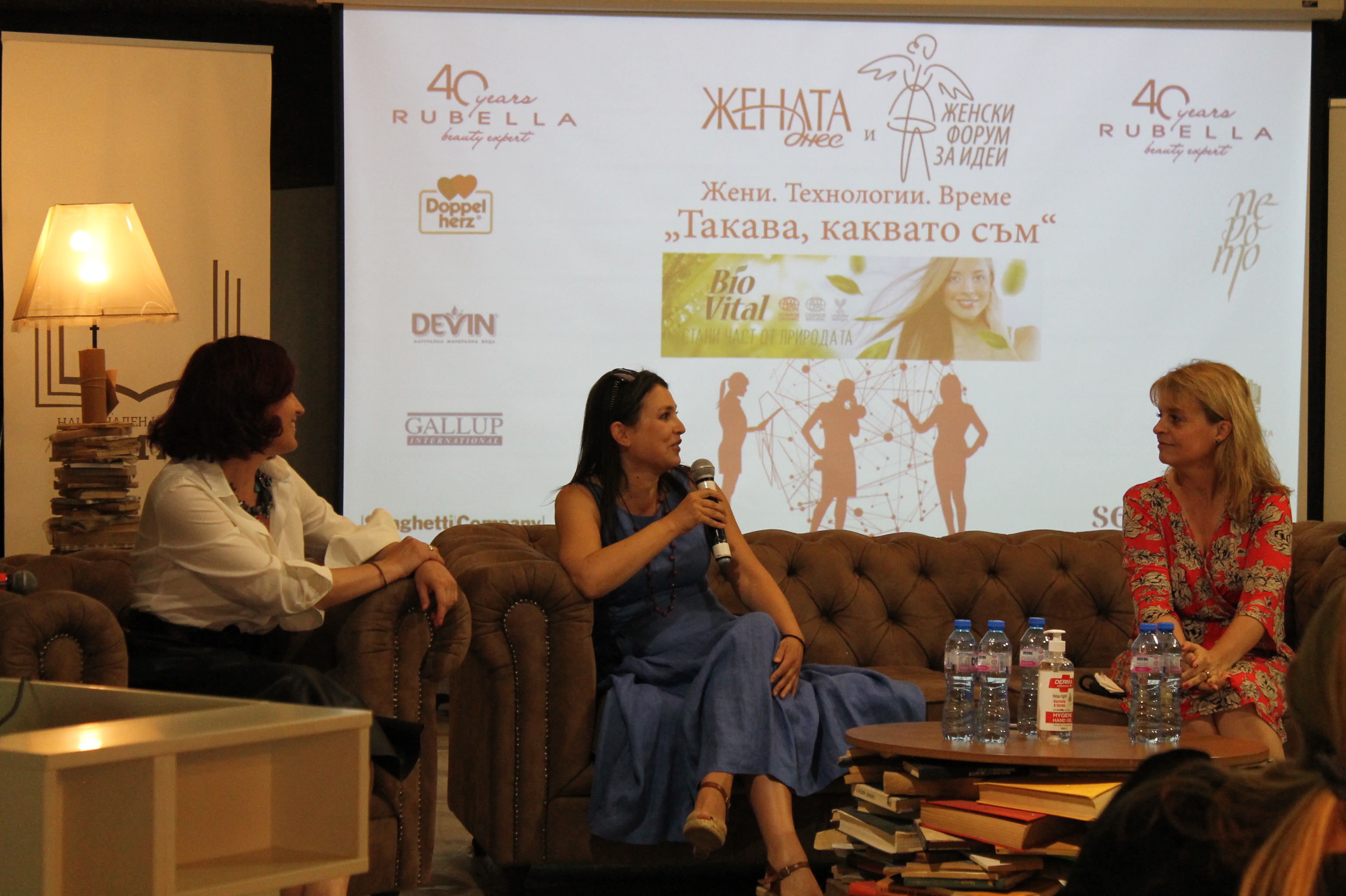 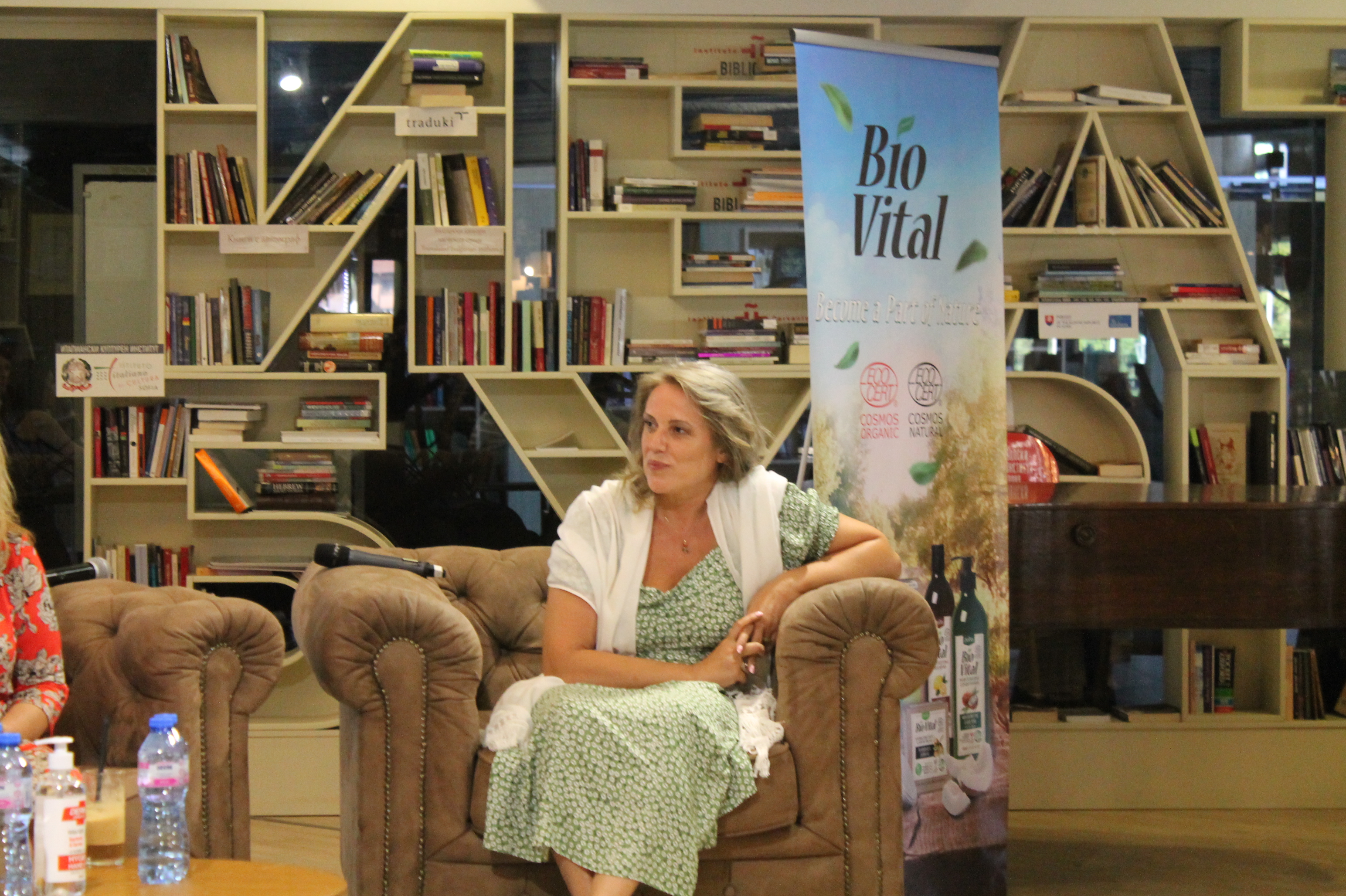 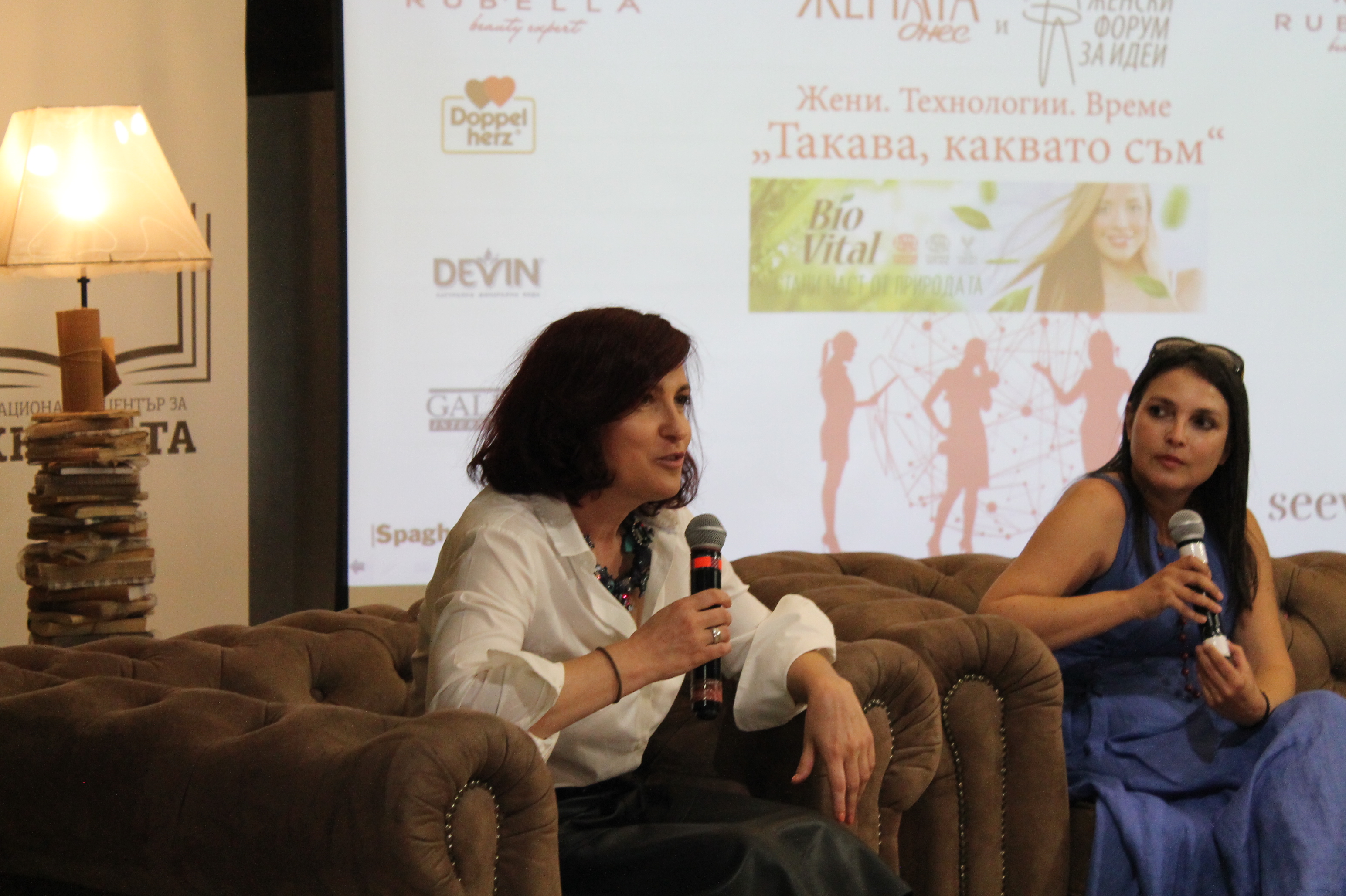 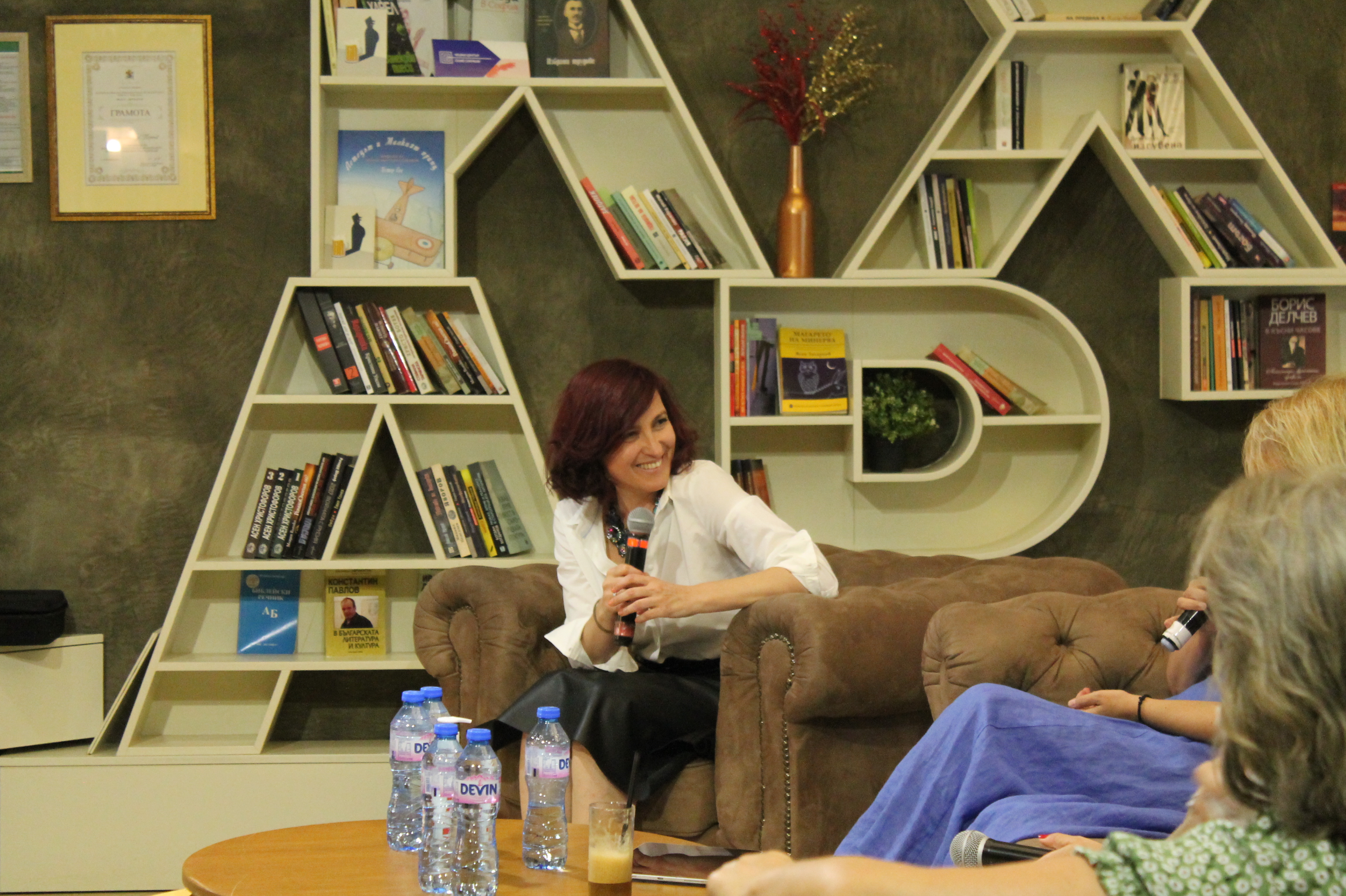 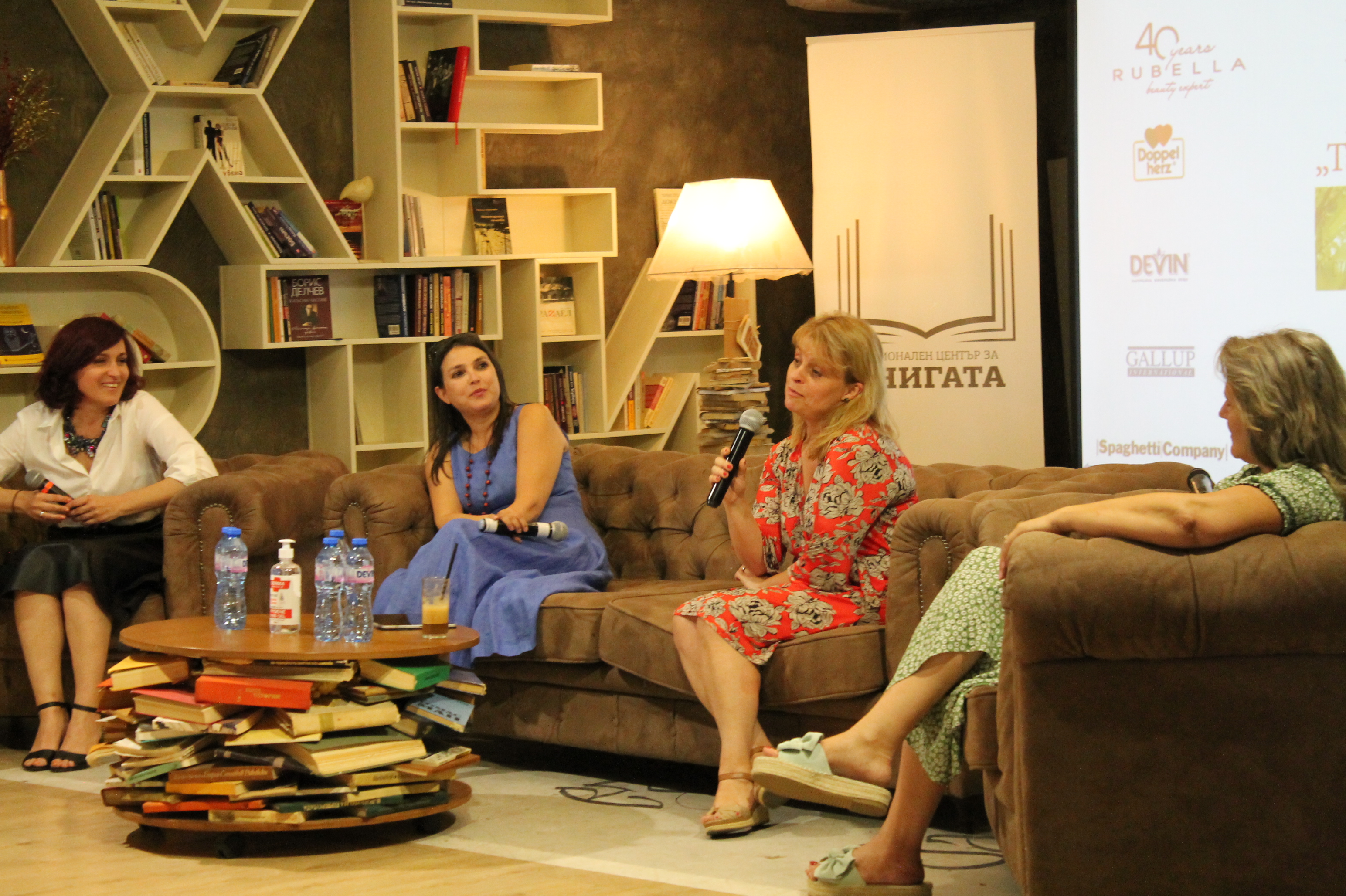 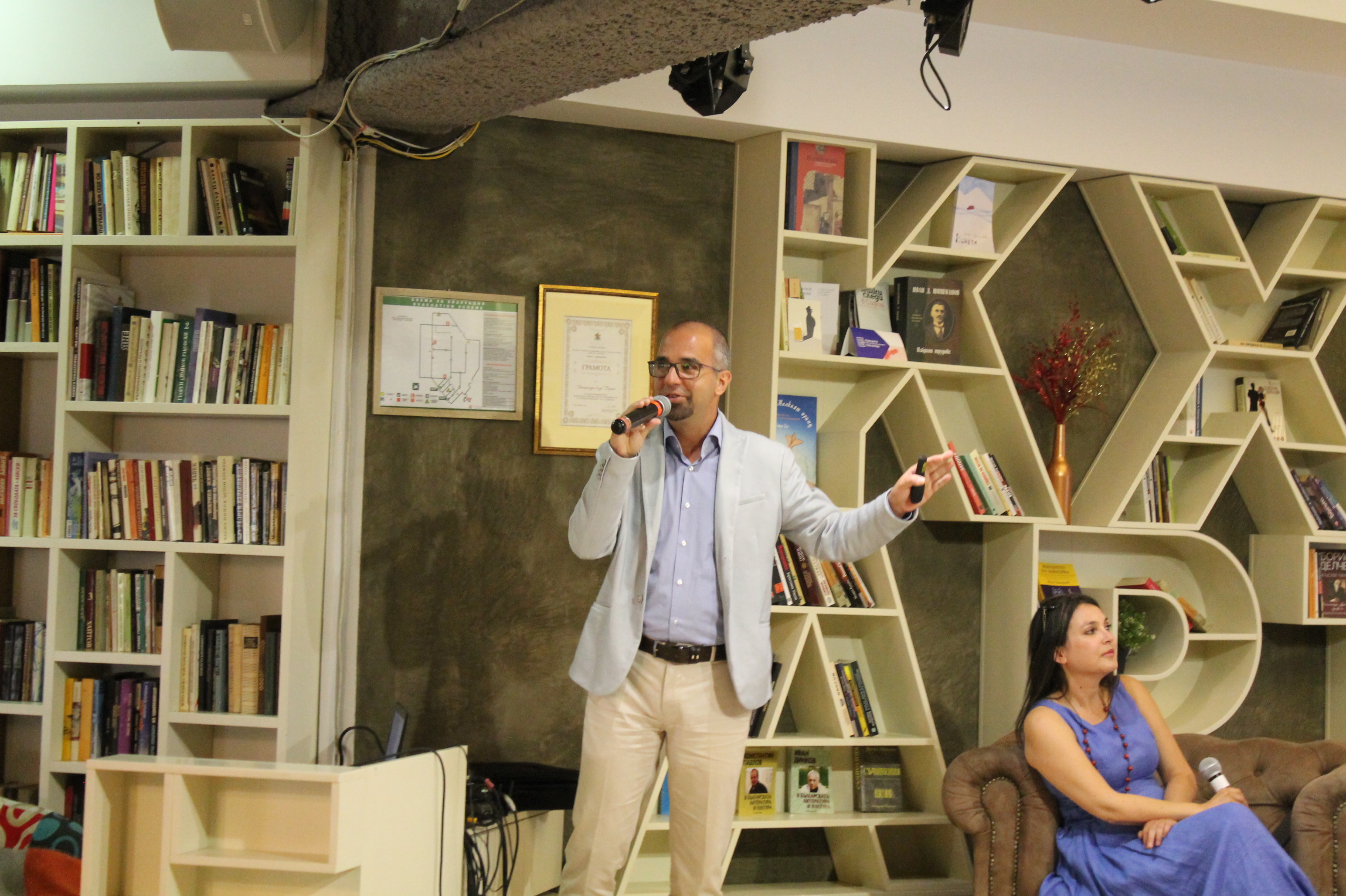 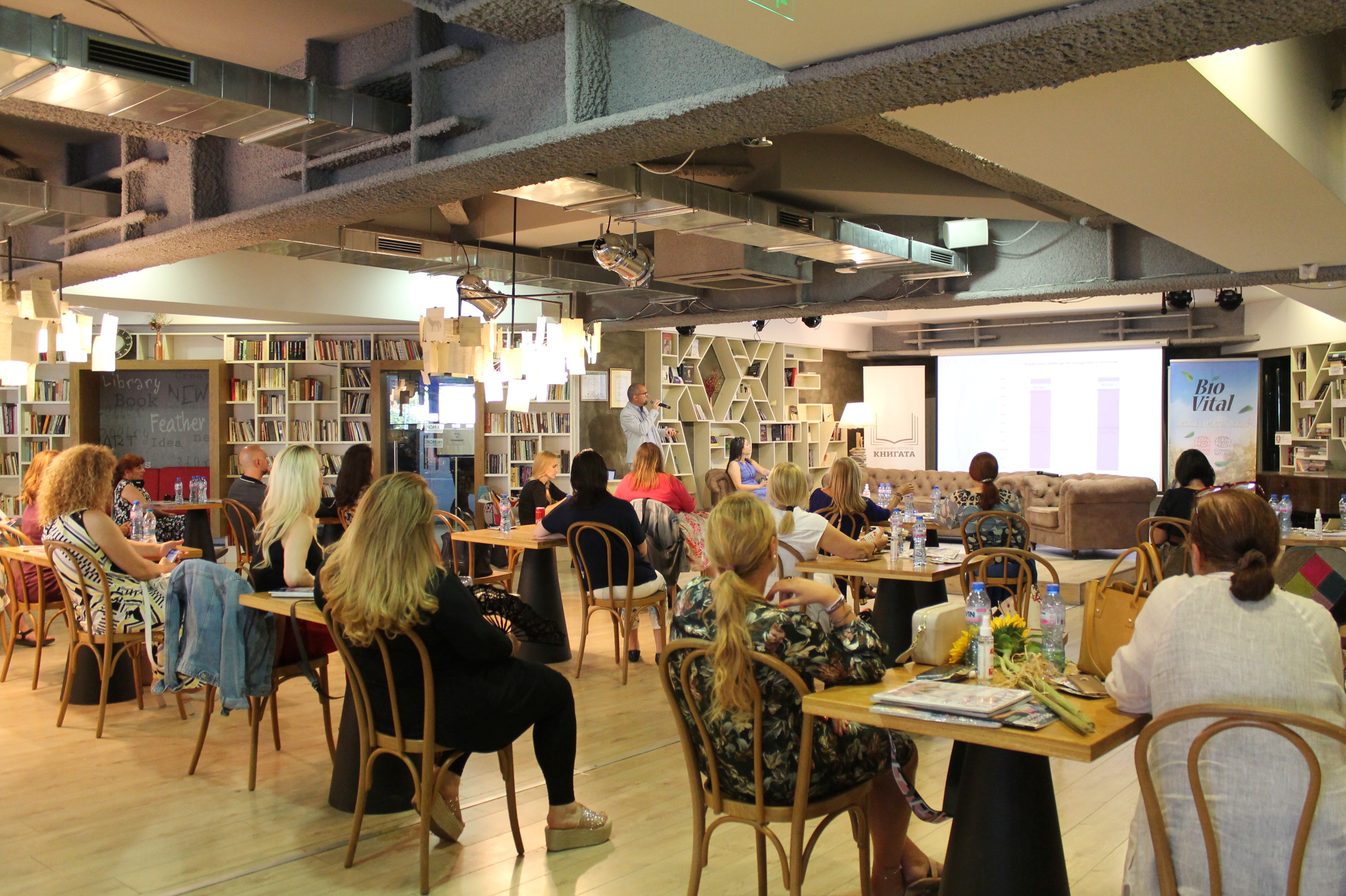 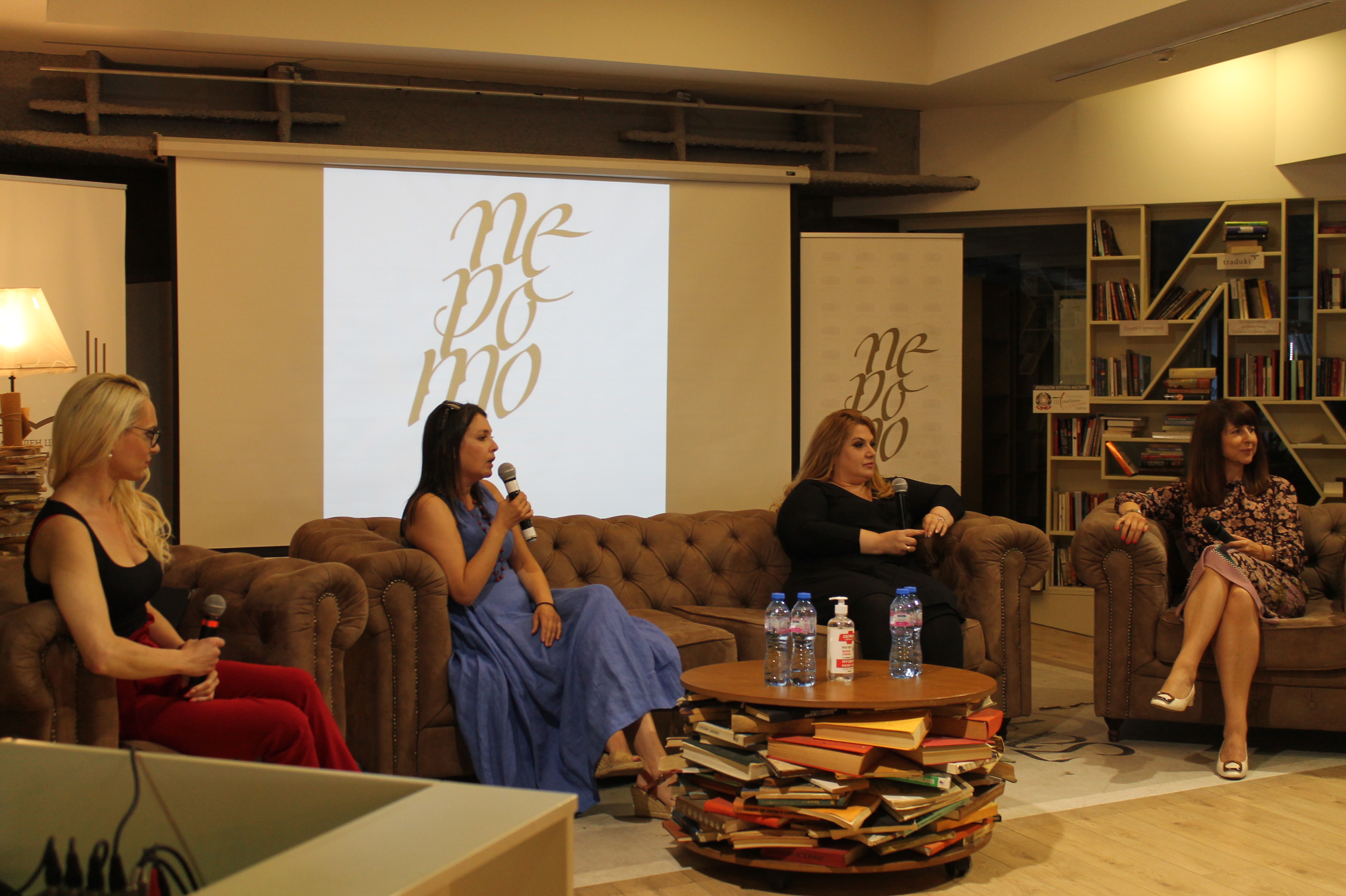 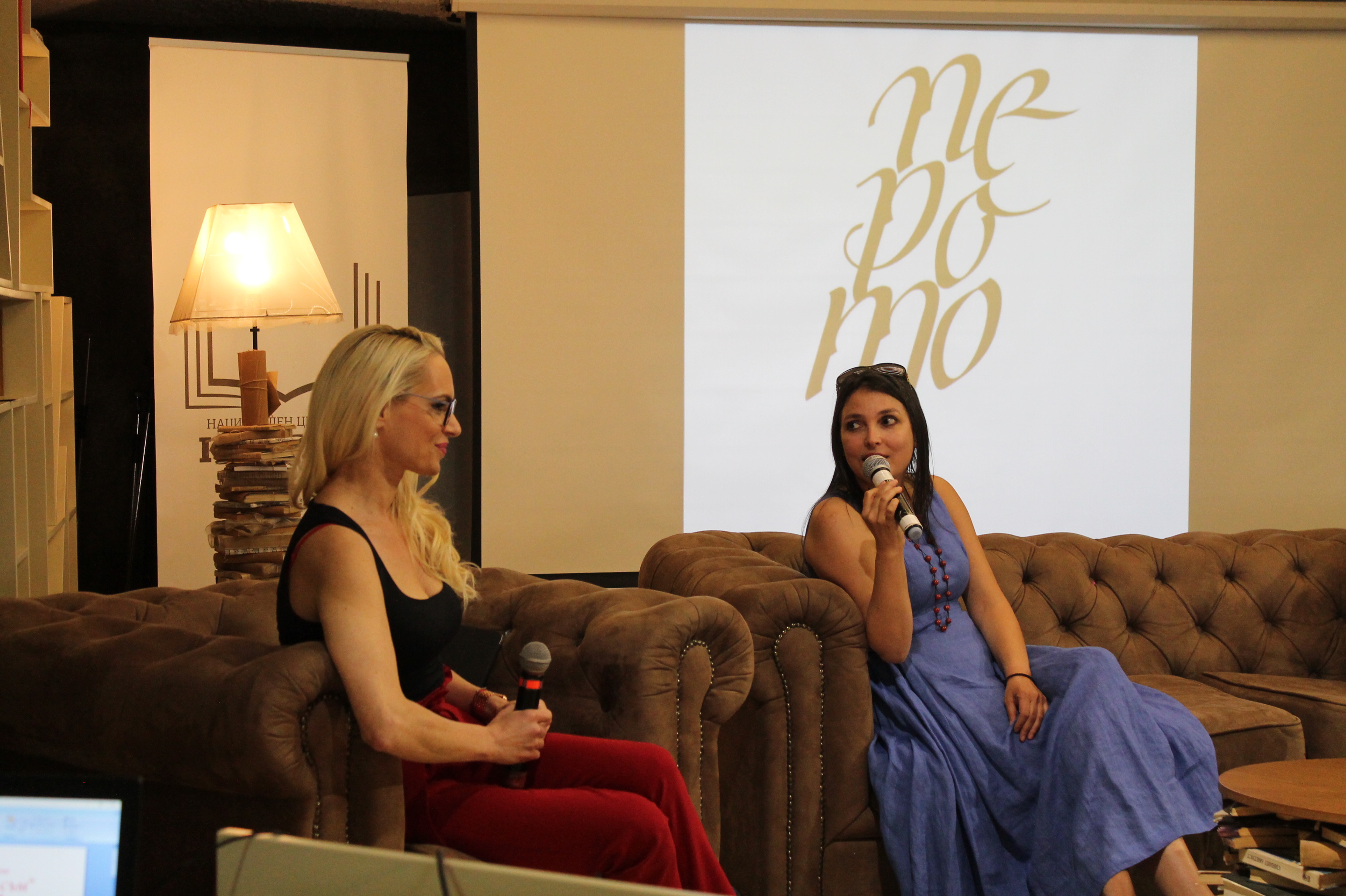 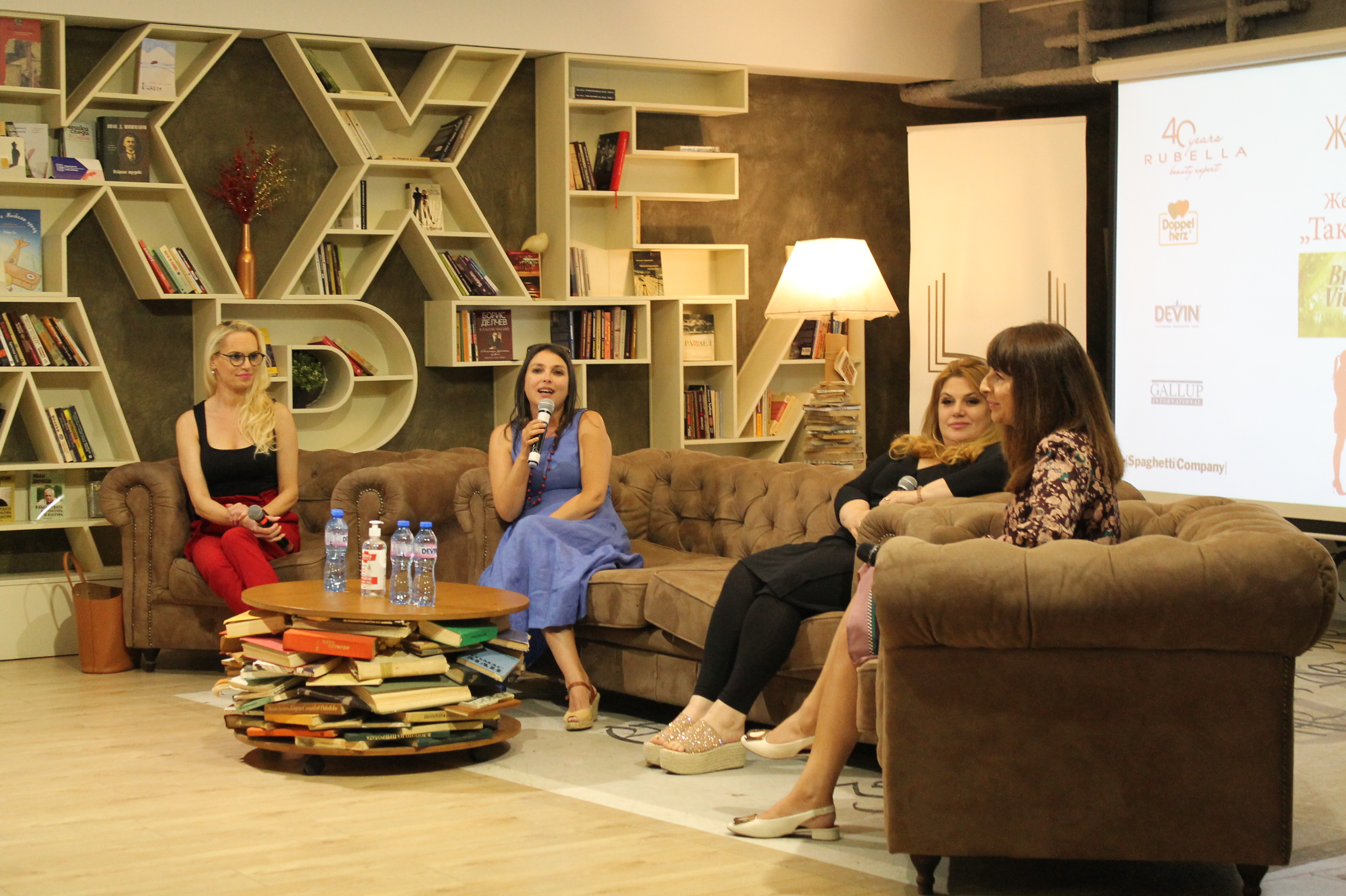 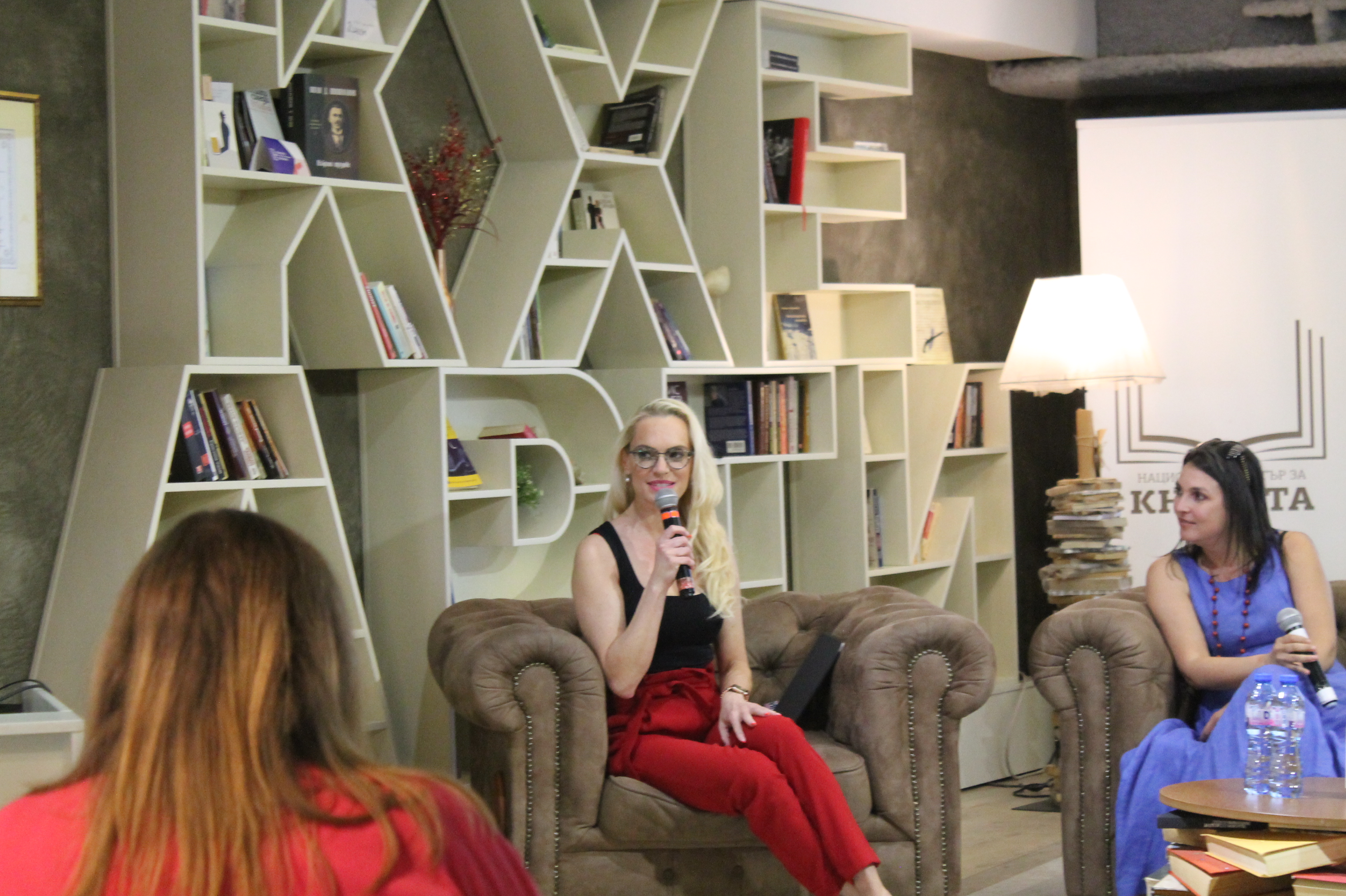 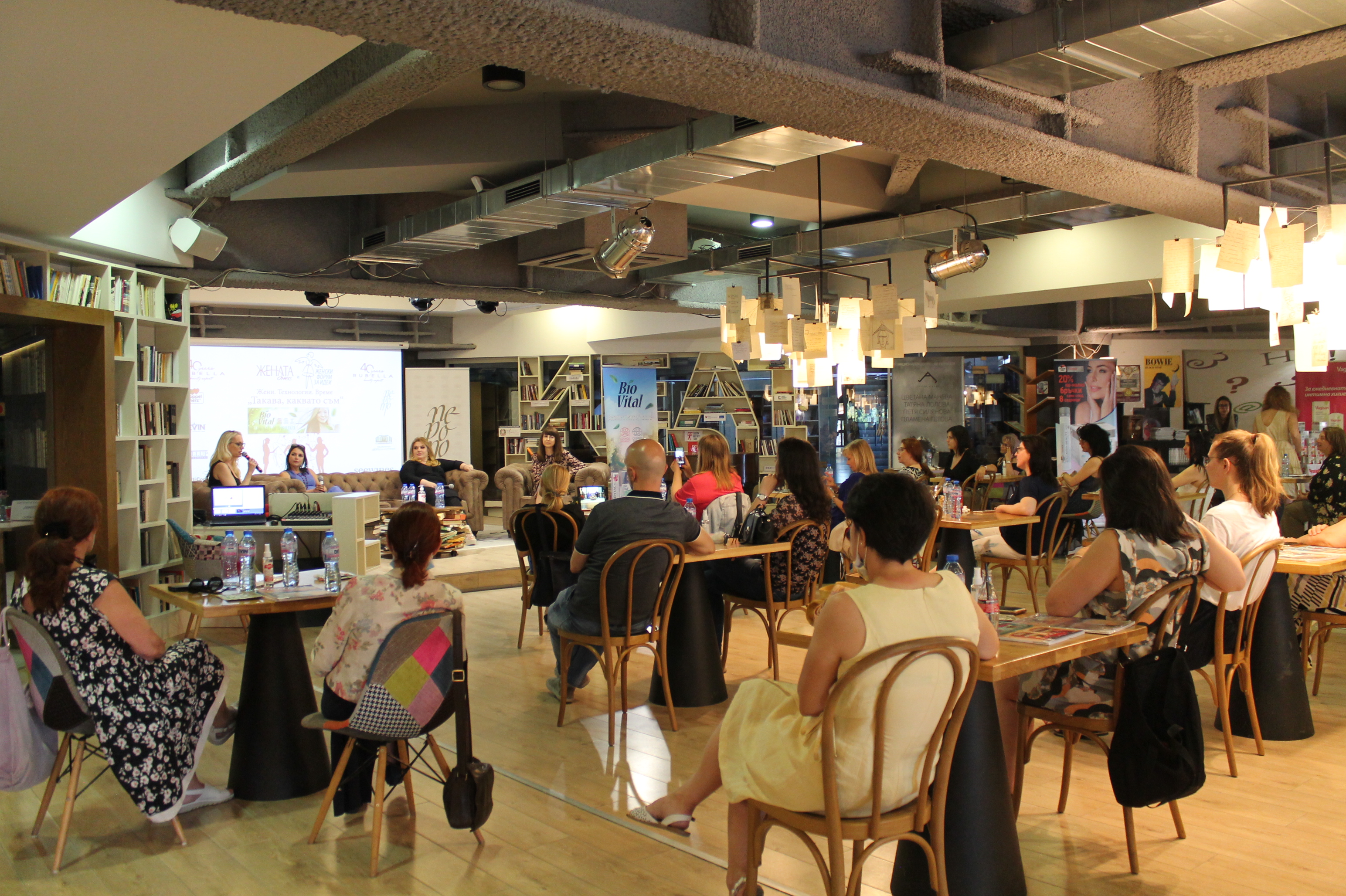 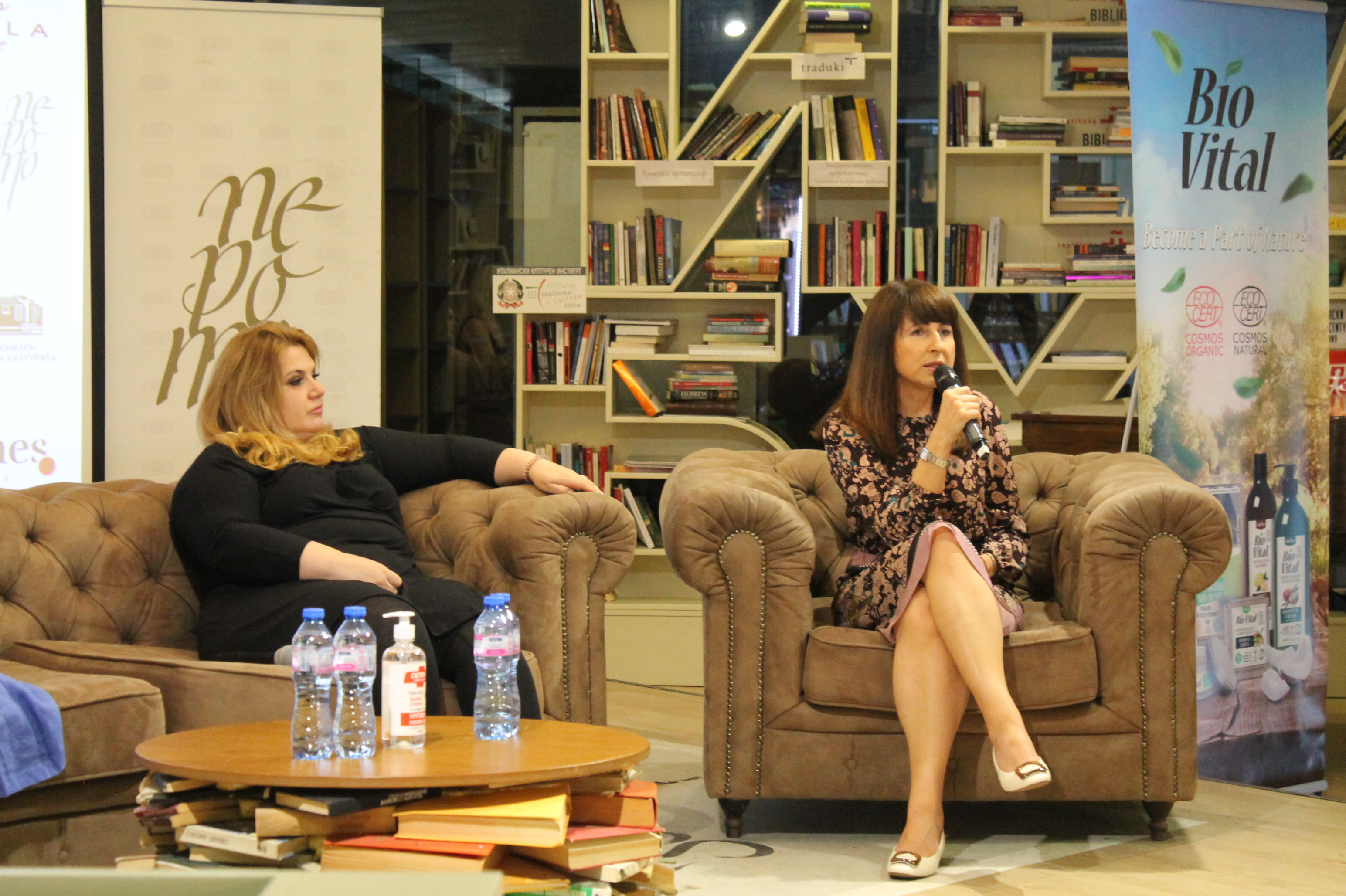