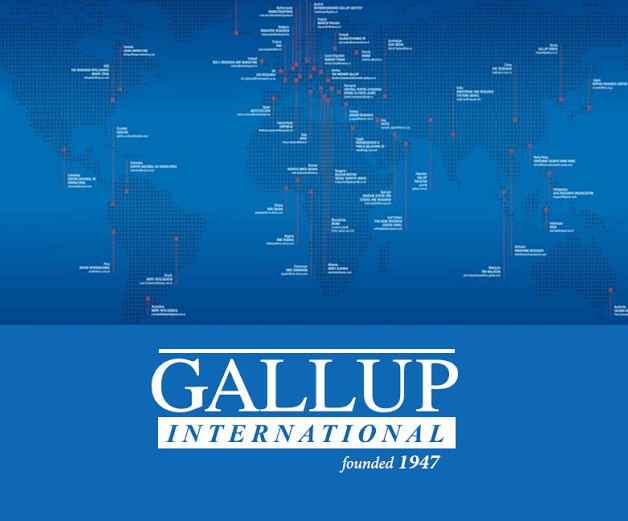 The data is from independent snap poll conducted by Gallup International on 13 July 2020 among 700 respondents. Naturally, the data contains a declarative tone but serves as a relatively good guidance regarding the size and the profile of the protests and their protest potential. The snap polls are an effective method for hypothesis formulation in a dynamic environment.

A substantial part of the protesting respondents is young people. The protest potential in Sofia is higher. Unsurprisingly, it is lower in the rest of the country, which is probably due to higher levels of fear. However, the events show that change is coming. At the moment of research, in Sofia 10% have already protested, which may equal around 150.000 people.

Fifty-eight percent say that the government must resign, while 32% are against this idea. The rest cannot decide.

The data reproduces the traditional structure of opinions regarding trust in the government. At the same time, however, the data shows that the stabilization of the government image during the coronavirus situation has been only temporary and has postponed the effect of deeper processes.

All around the world in the first three months of its distribution, Covid-19 has led to power consolidation and has stripped the idea of parties from the public consciousness, but now the reverse process has begun – similar attitudes towards change have been observed in Germany, France and other countries.