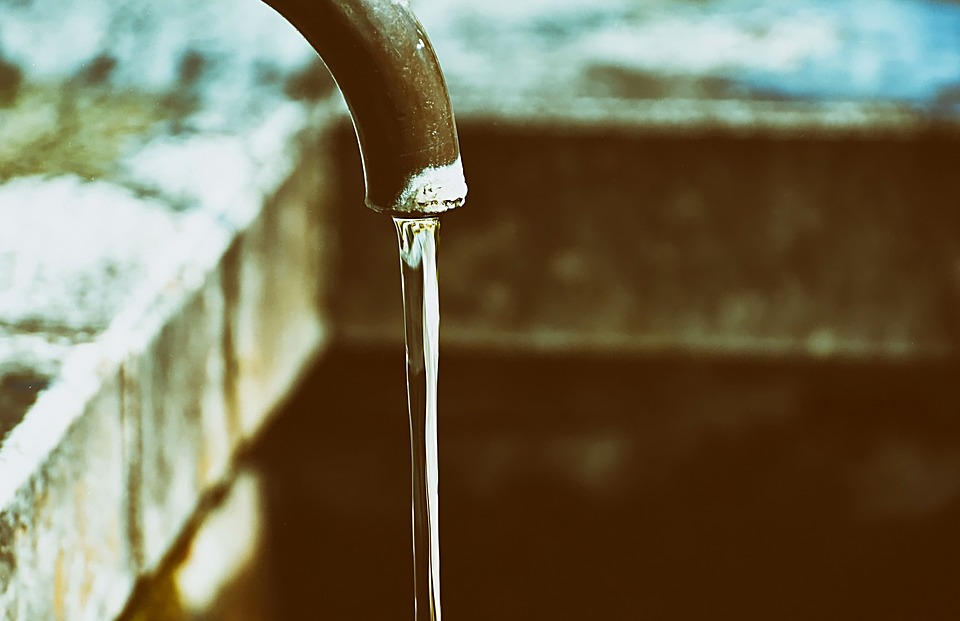 The Bulgarians see a serious fault in the institutions for the water crisis. With this in the background, the society considers the vote of no confidence on issues such as water supply and air quality as fair.

Generally, a desire for change of government is prevailing although not by much, but when it comes to early elections more specifically, the reluctance prevails. Once again, the Bulgarian prejudice towards private ownership surfaces – our society prefers state ownership of the so-called public utility companies like water and electricity supply.

The conclusions are based on the January study which is part of the almost thirty-year-old monthly independent research programme, representative for the Bulgarian population aged above 18 – being the basis of the Political and Economic Index of Gallup International.

Certainly, according to the Bulgarians, the people and the institutions rather than the climate and the nature are to be blamed for the crisis in Pernik. Asked to choose only one from two options (both of which can be true together), 12% say that closer to their personal opinion is the statement “The water crisis is a consequence of natural and climate changes.” On the other hand, 69% are closer to “The water crisis is a consequence of the actions of the people and the institutions.” 15% prefer the option “I am not informed enough on this issue.”, and 4% cannot respond at all. There is almost no difference between the different parties’ electorate. Only the supporters of the ruling party show slightly more preference towards the “The nature is to blame” option.

Under the current situation, 47% consider the vote of no confidence on such issues as fair, while 27% are on the opposite opinion. The rest cannot decide. The only group that contrasts sharply from the general picture is constituted by supporters of the ruling parties.

In mid-January, 41% want a resignation and change of government, 34% – do not. The rest are doubting. However, when the question is more specifically focused on early elections, 35% want them but 40% do not. The rest cannot decide. The two shares are of equal values and have been like that for months.

Apparently, the general desire for change is prevailing, but when it comes to new parliamentary elections, there is no distinct majority. There is an instinct against the authorities but the possibility of early elections repulses the respondents.

For comparison, following the “ApartmentGate” scandal in the spring, the share of supporters of a resignation was similar to the current levels – 42% support and 33% who do not. Early elections were wanted by 40%, as opposed to 38% who did not want them. It turns out that the situation then was similar and even a bit more worrisome for the rulers.

Still, at the moment of research (9-17 January), the crisis is still developing. Everything shows that it will be developing for long time ahead so the public opinion structure will be clarified.

Two-thirds prefer the public utilities companies to be state-owned, while 14% believe it will be better if they are private. The right-wing electorate shows more nuanced image but even there the supporters of state ownership are prevailing.

The data are evidence for the slow pace of adjustment to the market realities in the country. The same question was asked in March 2018 around the CEZ scandal and the results were identical.