Gallup International > Publications > Society And Values > The Bulgarians are Strong Supporters of the EU. There are Few Supporters of Repressive Ideologies.

The Bulgarians are definitely pro-European and the confidence in the European Union is back to its normal levels after being threatened in 2016.

Favorable attitudes towards totalitarian ideologies are expressed by a minority in Bulgaria, but their share is not to be neglected and can be alarming – especially the tolerant views towards some elements of communism. 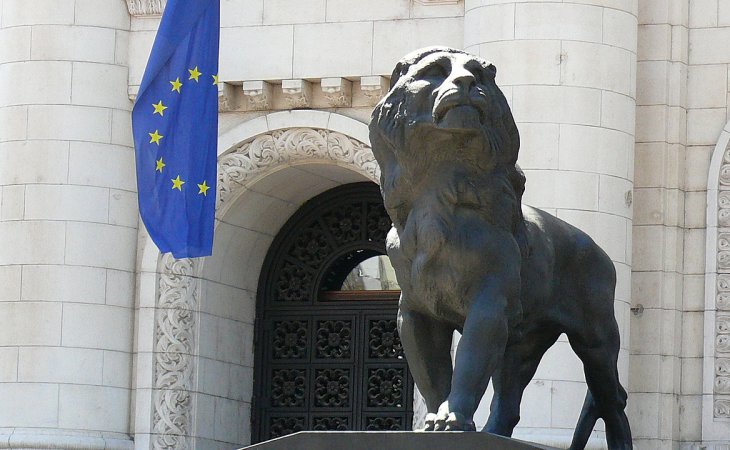 These are the conclusions from the national-representative research by “Gallup International” conducted on the occasion of 9th May – the date of the European Union. Today, 8th May (for Russia 9th May) also commemorates the end of the Second World War, which not only was linked to national, but also to an ideological clash.

In the last year-and-a-half the confidence in the general institution of the European Union has recovered its levels, after having reached permanent lower values in 2016. In the first months of 2018, 60% and more of the Bulgarians have confidence in the EU, while the distrust is around 30%. More specifically, at the moment the confidence is 58% and the nonconfidence – 31%.

Therefore, the Bulgarians remain explicitly pro-European society. Other studies by “Gallup International” throughout the years (which can be found HERE and HERE) clearly show that the Bulgarian society is one of the most pro-European in the European Union.

In 2016 there were several reasons for the decreasing levels of confidence linked to the remaining effect of the so-called refugee wave, as well as some related crises in the EU stability – for example the UK referendum for leaving the community.

Probably there is some influence coming from the more general confrontation between the West and Russia. Despite all, in 2016 the EU remained with highly positive assessment although not on the familiar levels. In 2017 the confidence has stabilized – probably related to the more pro-Western political authorities winning the parliamentary elections.

In 2017 in some key elections for the European Union the pro-European options prevailed and this improved the general image of the public opinion. An additional influence has come from the European presidency which puts an emphasis on the European topics.

Totalitarian ideologies and practices – denied, but to what extent?

“Gallup International” asked two provocative questions to measure the extent to which totalitarian ideologies and practices are perceived. The questions are general and aim merely to show the general attitudes.

A majority of 72% certainly rejects ideologies and practices as nazism, fascism and the like. Twelve percent, however, agrees that some aspects are acceptable and 3% finds them totally acceptable.

The most elderly Bulgarians, therefore supporters of the Bulgarian Socialist Party, also seem the most distant from such ideologies and practices. The supporters of nationalistic formations also reject them but there is a slightly bigger share (than the other political groups) which accepts some aspects.

When it comes to communism, stalinism, bolshevism and the like, the numbers are different. One-third of the Bulgarians find some aspects of these ideologies and practices acceptable. This is more than the share that rejects them altogether – 44%. Six percent accepts them wholly.

In general, the communist elements are more accepted than the nazi. For example, a majority above 50% of the supporters of the Bulgarian Socialist Party, which are the more elderly Bulgarians, partially accept the totalitarian ideologies and practices on the left wing.