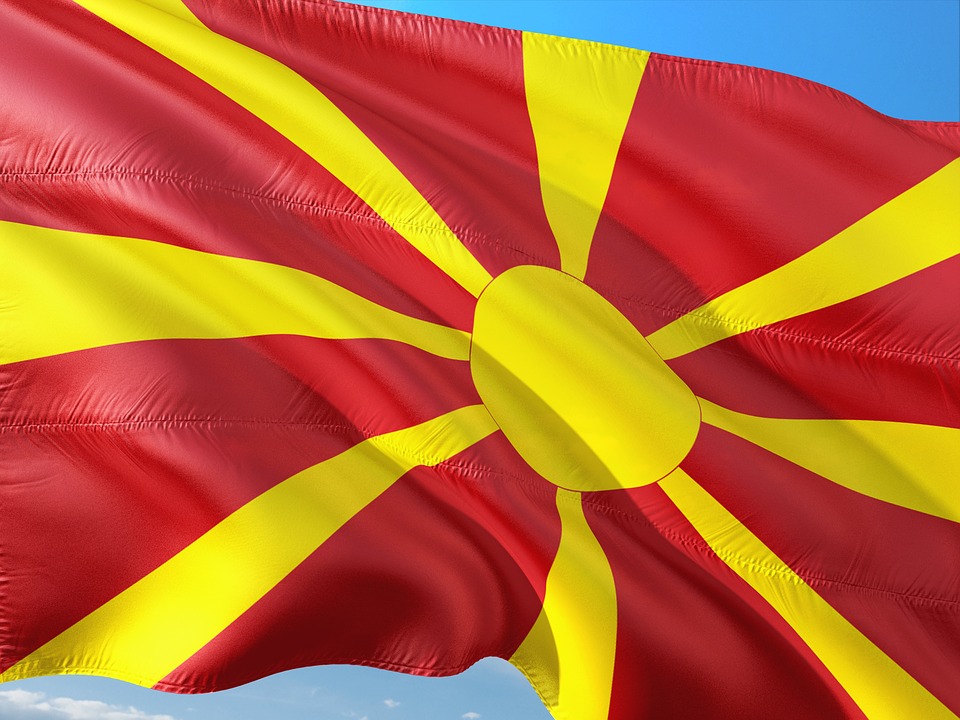 68,9% of all respondents that were interviewed during the most recent study by the independent research programme of “Gallup International Balkan” support the idea that Bulgaria should retain it’s unrelenting position on the issue of North Macedonia joining the EU. A little over one fifth hold a contrary opinion – they believe that Bulgaria should be more flexible in its demands. 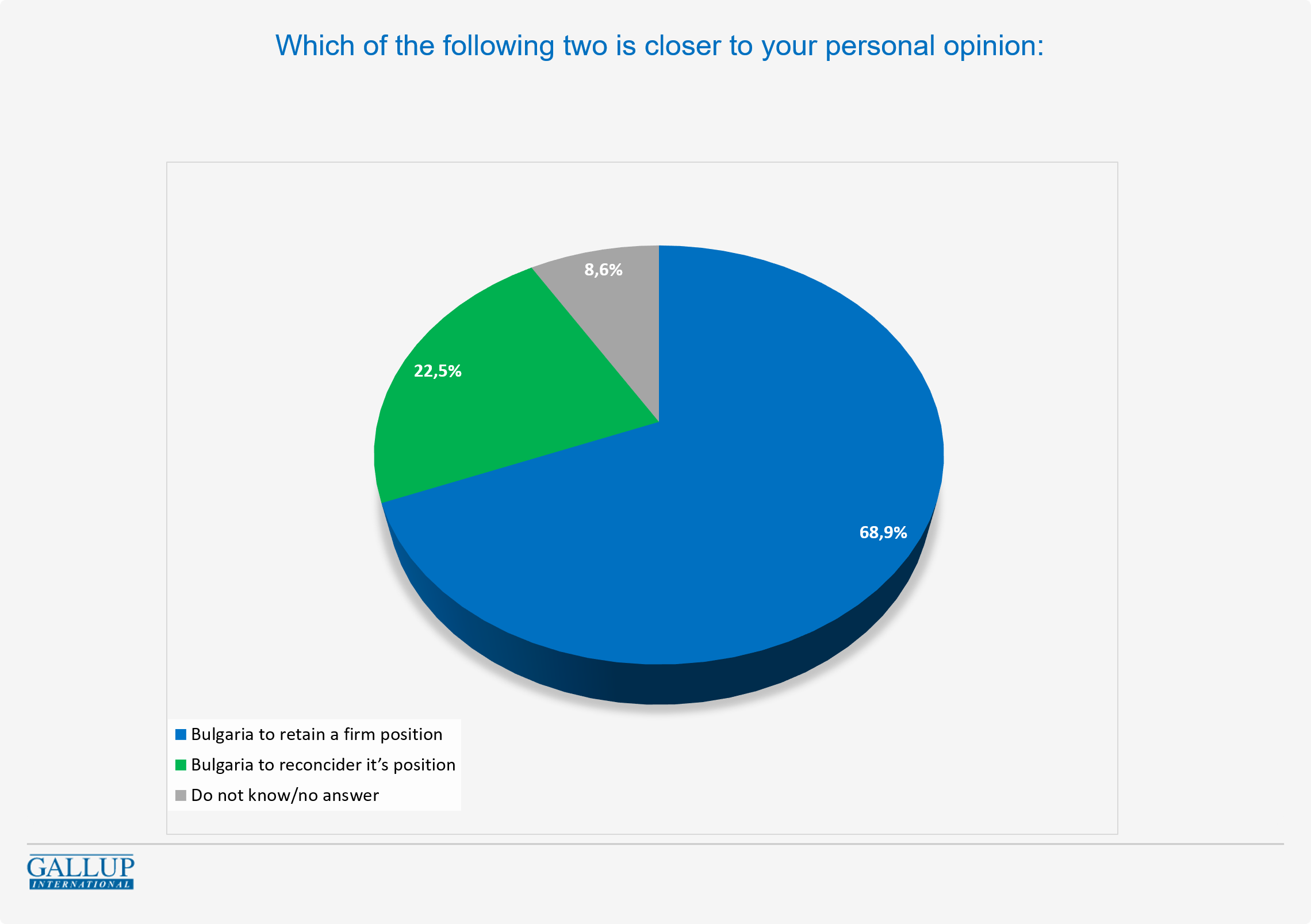 Data collected during the summer of last year were almost identical. This means that there is not any significant change in public attitudes on this matter, in fact there is reason to believe that the majority might become even more unrelenting in their position.

At the same time the share of people that cannot form an opinion has been redused in half. This means that people are taking a more active stance in recent months, and the shift leans towards taking a more unrelenting position. The general conclusion is that the majority of the people want North Macedonia in the EU, but only under the condition that it fulfills its obligations according to the contract between the two countries. 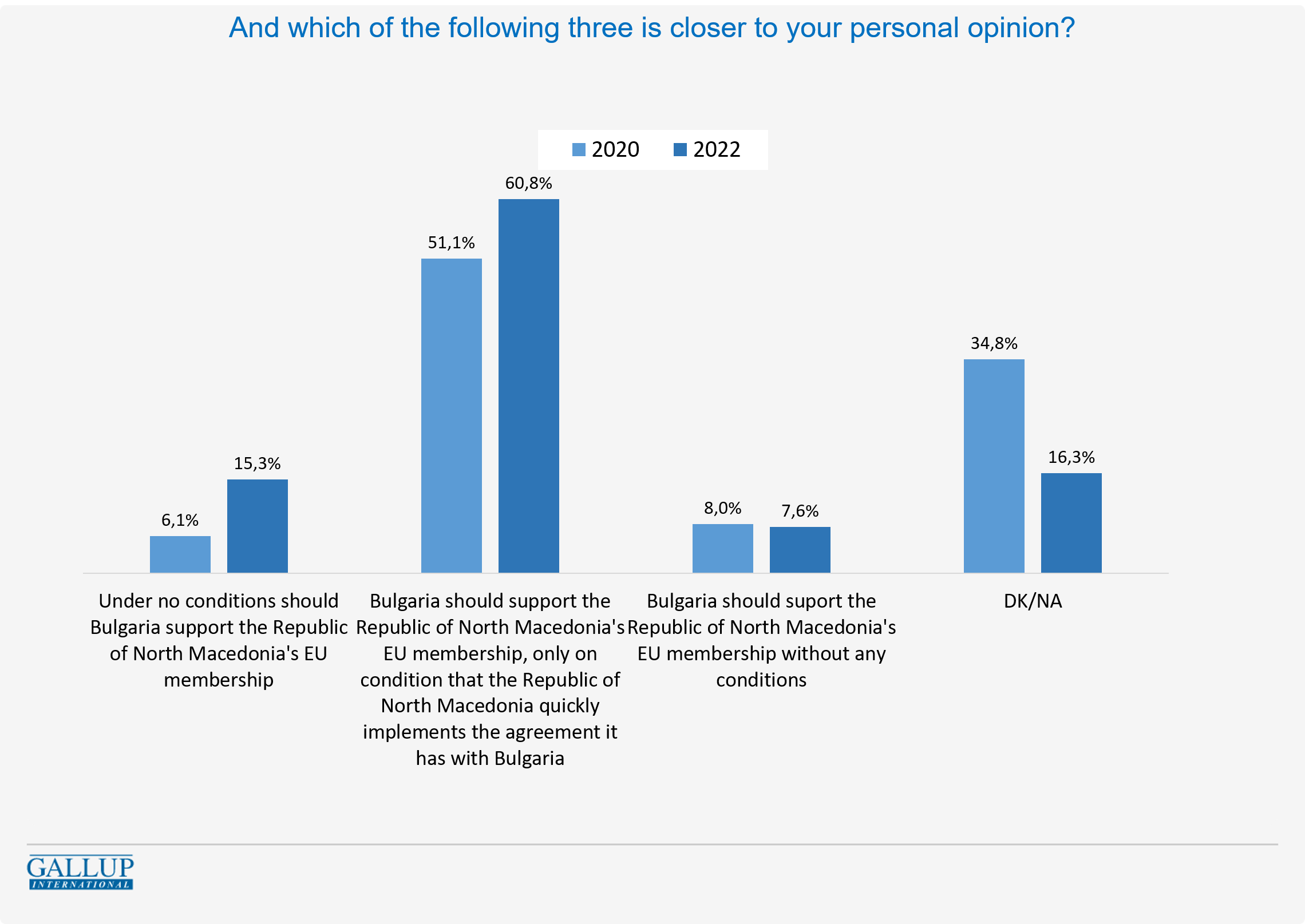 In two consecutive years (2020 and 2022) “Gallup International Balkan” is tracing the Bulgarians’ attitudes regarding one other issue involving North Macedonia –  the priorities of the Bulgarians over our neighbour.

Just like in the previous issue we can observe less people who do not have an opinion on the subject, and more people who take a more radical position. During the course of one year the number of people who think that it is more important that North Macedonia settles it’s disagreements with Bulgaria, and less important that it joins the EU has increased by 13%  – again at the expense of the people who do not have an opinion. With a very slight increase of those who believe that North Macedonia should join the EU at any cost from 5,8% to 7,5%. 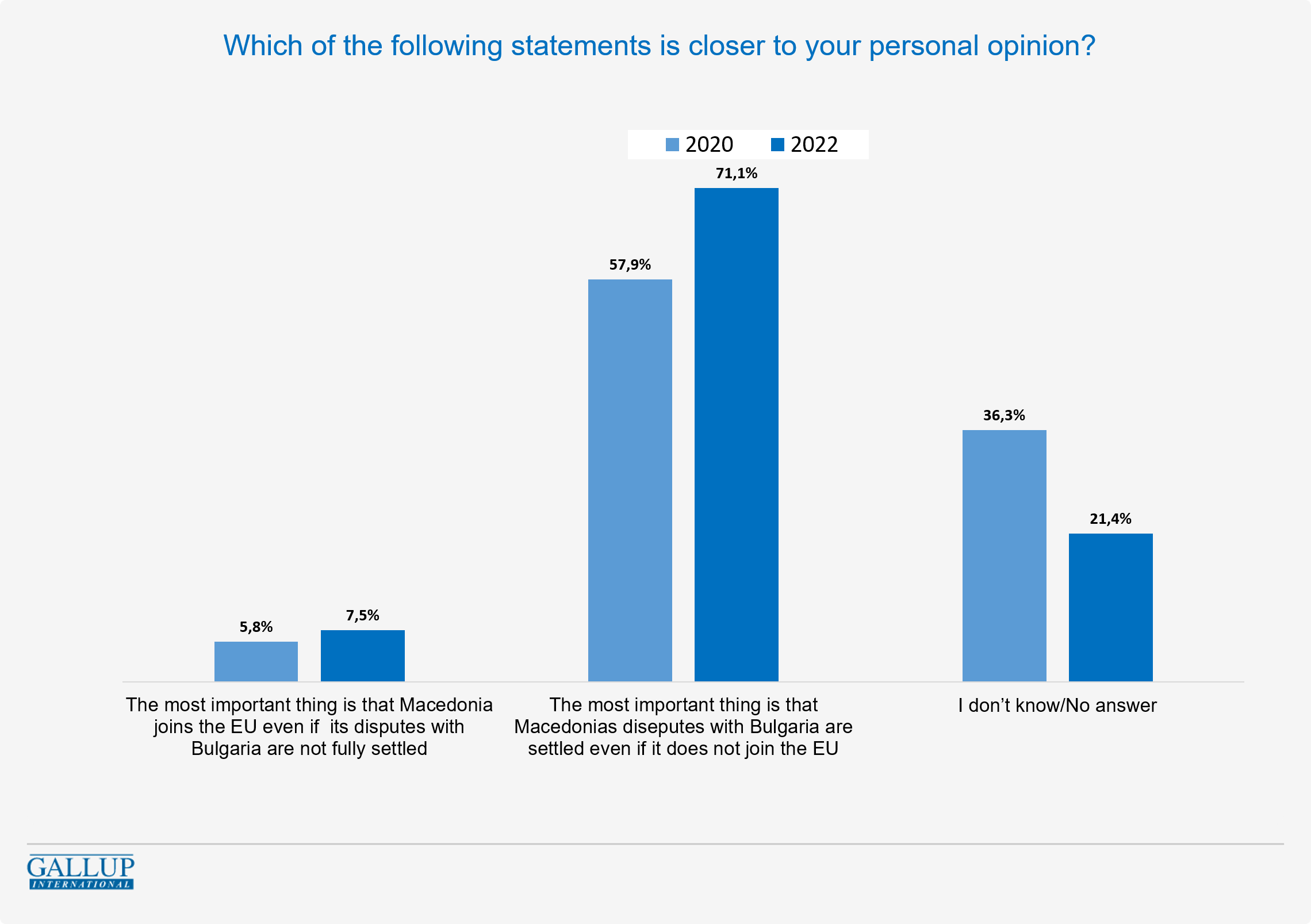 The data are not surprising considering that this is a very sensitive topic for most Bulgarians.However comparing the two viewpoints does not mean there is a long term trend.Future studies will show if such trend is available.

It is still unknown how recent events (the war in Ukraine) will affect the public opinion.